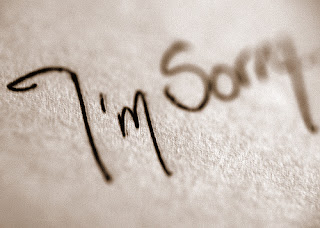 lance brewer
Lebanon, OH, United States
married to the most beautiful and kind-hearted woman in the world. geek by day. blogger and songwriter by night. love animals. love our home - renovating an old victorian and making it our own inside and out. grateful for every day God gives me.

A Story of Four Fathers

Lance's Story from Antioch the church of the Y on Vimeo.